← more from
Future Bounce
Get fresh music recommendations delivered to your inbox every Friday.
We've updated our Terms of Use. You can review the changes here. 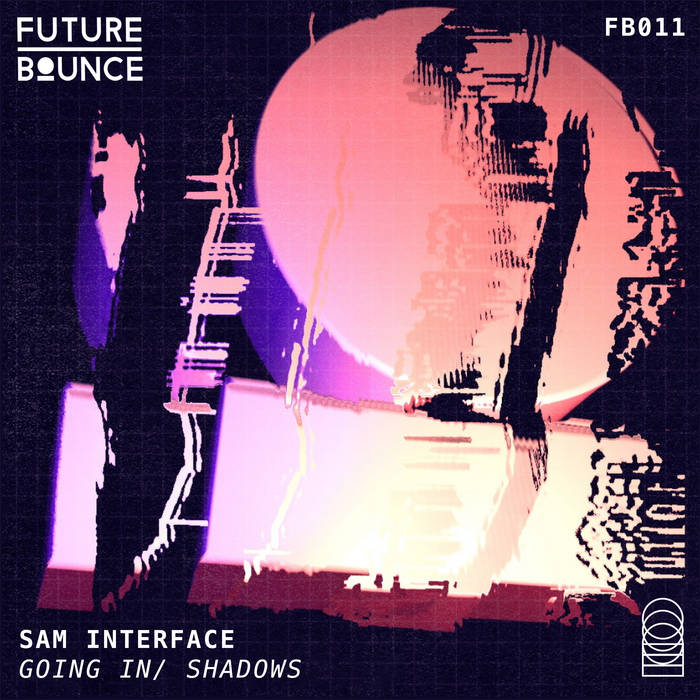 sbstrd aka the Bandcamp Bandit~

Jamz Supernova's label Future Bounce this year turns it's hand to the club, with a year long series of club releases which will culminate in a compilation! Picking artists who’s productions have been a staple in Jamz' DJ sets, each month will see an original, exclusive two track drop. Ranging from well known underground producers to those yet to have their moment, focusing on the UK & beyond!

The final release in the series comes from Sam Interface. A firm fixture in UK club culture. The co-founder of More Time records has shaped a new wave of percussive driven club music through label releases, his own productions and his engineer work mixing down records. If you want a heavy weight sound it’s Sam that you call on. Jamz has been following his music career from his D&B days as Interface, through to Jus Now & an avid supporter of his solo work. She dreads being on the same line up or going B2B as a large chunk of her arsenal she can’t draw for. So with all that being said this is the perfect release to end the series on. The A Side see’s Sam going back to his 160bpm roots but with a different spin. The drums are a sample from Jazz band Ezra Collective’s “Mace Windu Riddim” and the vocal sample is Ezra’s drummer Femi Koleoso talking to Love Music Hate Racism on the unity music can bring. A poignant record that is perfect for the times ahead, post BLM & clubs returning as a safer space for all. The B Side Shadows has another Jazz & jungle link, loosely inspired by Lonnie Liston Smith’s track of the same name, later sampled by Roni Size & DJ Die “It’s A Jazz Thing.” Both tracks were made during the 2020 lockdown when Sam moved his studio into the wardrobe, he was going on long runs listening to his favourite old jungle mixes whilst Jazz was a regular fixture at home by way of Jamz. Both genres were key in bringing people together and that message continues!

About Sam Interface :
More Time Records co founder Sam Interface has been consistently producing dance floor heat for the last decade. He released his first productions during the late 2000’s using the name “Interface” & rolled out Jungle / DnB classics like “Get Lo” and “Bright Lights.” In 2011 he found himself in Trinidad and Tobago, a trip that would change his life, he linked up with local producer Laza Beam to form Jus Now. The combination of their disparate styles brought something truly unique to Club Music and Soca Music and their track “Tun Up” blew up dancefloors all over the world. They produced records with stars like Busy Signal, Beenie Man, Stylo G, Machel Montano and Miss Dynamite and hits for Bunji Garlin such as “Truck on d Road” & “Big Bad Soca.” Constantly chasing new creative paths, 2017 saw Sam launch More Time Records with DJ Ahadadream. The consistent output on the label has seen it “Shortlisted for Best Breakthrough Label of 2019. Alongside all of this Sam has also managed to forge a career as one of the most respected Studio Mix Engineers around. Adding his Bass heavy sonics to massive Hits for artists like Wiley, Idris Elba, Stefflon Don, Sean Paul, Bugzy Malone, Aitch, Young T & Bugsey, M.O., Ray Blk and many more

Sam Interface aka SNØW. 1 half of Jus Now.

Bandcamp Daily  your guide to the world of Bandcamp

Guests John Beltran and Kim Myhr walk us through their magical musical adventures.